In the simplest terms, Bitcoin is a computer program which generates and cross-references 21 million public/private key pairs. A competent mid-level programmer could write that in a few days. So what's the intrinsic value of Bitcoin?

I've seen several financial bubbles up close. I lived in Los Angeles during the California real estate bubble, up 100% from 1986 to 1990. I had stock options in the Dot Com bubble which rose to $480K in two years. And I sold my Phoenix house a few years before the 2008 real estate crash, the buyer flipped it for a 100% gain in 2007.

What is the intrinsic value of 21 million public/private key pairs that can't even be used as a currency because of inevitable scalability problems? It's sure not $400 billion, I know that much. When this crashes, it's going to be huge. 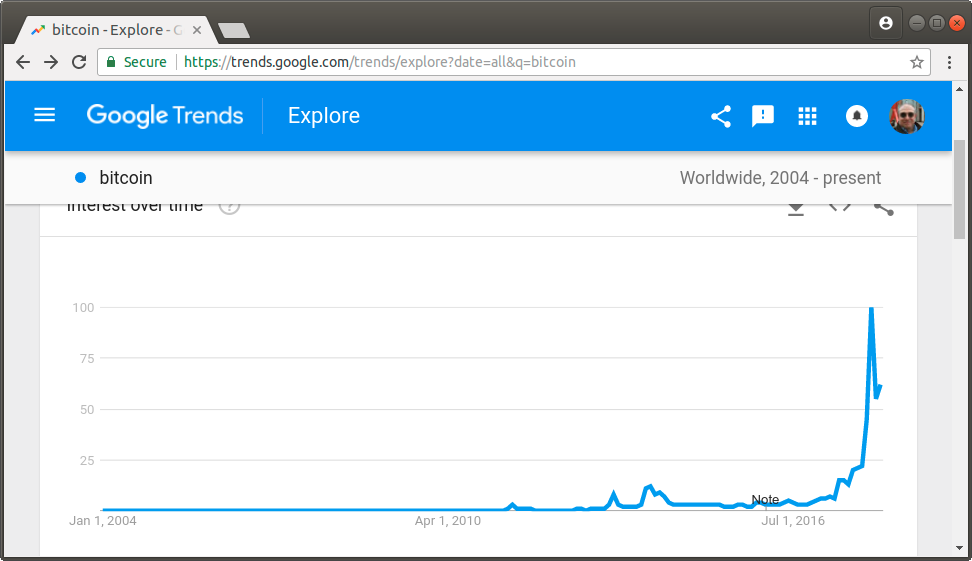 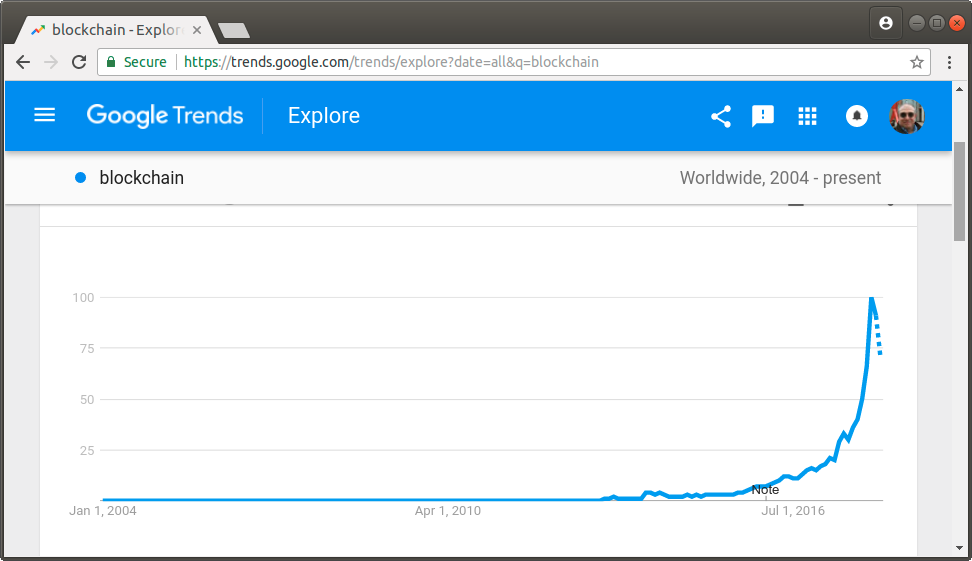 I expect the Bitcoin crash to mimic the 1990 Nikkei crash, i.e. a couple of dead-cat bounces, extended period of seesaws within a narrow trading range and a final collapse to 10% or so. The Nikkei trading range was 30-50% of peak but I expect Bitcoin to be less, perhaps the 10%-30% ($2K to $6K) range. 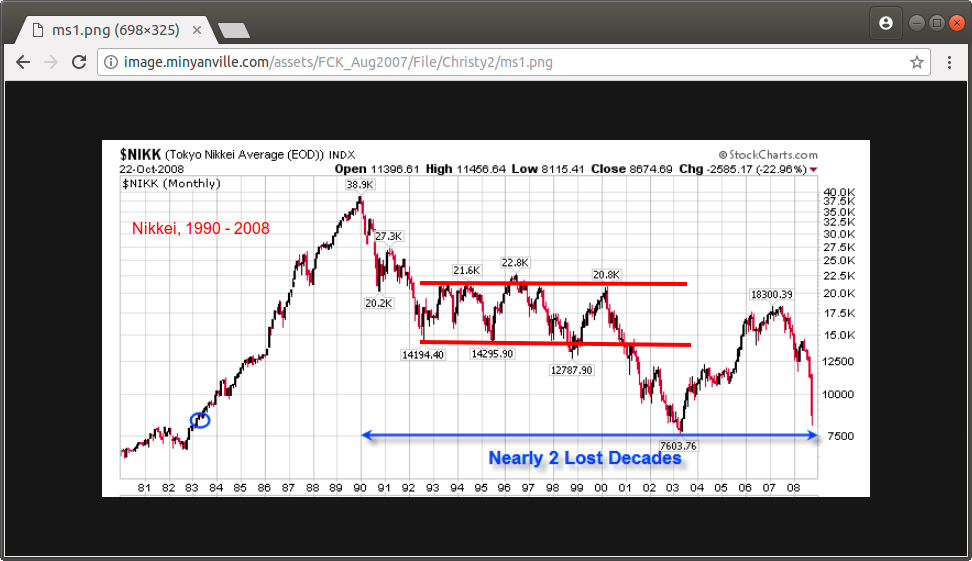 The larger picture is harder to predict. The crypto-bubble may have triggered a serious NYSE crash, just as the homebuilder stocks did in March, 2006, eventually leading to the 2008 Great Recession.

How Donald Trump Hacked The Planet - 2017