I found Orlin Grabbe in the Clinton Whitewater conspiracy group, right after the Waco massacre. He'd made some money in financial derivatives and was an avid conspiracy theorist so we occasionally swapped emails and in 1995 he published a series of articles on digital money. I suspect Satoshi Nakamoto was 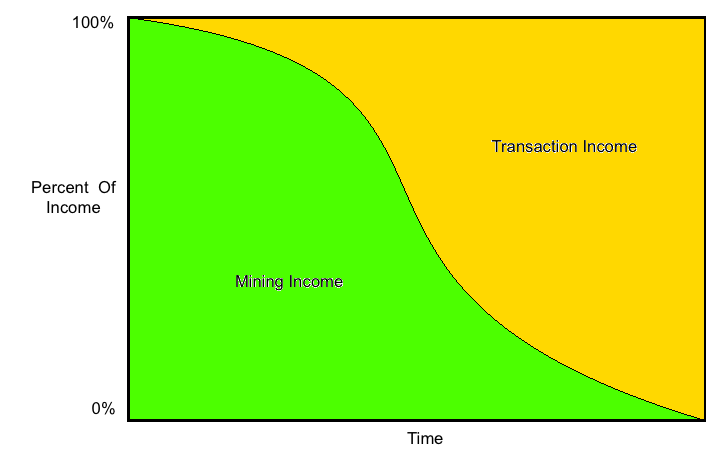 I found Orlin Grabbe in the Clinton Whitewater conspiracy group, right after the Waco massacre. He'd made some money in financial derivatives and was an avid conspiracy theorist so we occasionally swapped emails and in 1995 he published a series of articles on digital money. I suspect Satoshi Nakamoto was influenced by Orlin's work, they had similar philosophies about money and he released the first Bitcoin paper a few months after Orlin died.

Around 2000-2001, Orlin asked me to review his software-in-progress, the Digital Money Trust (DMT), which I see as a forerunner to Bitcoin. I read through the source code, created an account, ran some transactions and gave my honest opinion... that I expected the DMT to fail for historical and geopolitical reasons, not technical ones. But he got the DMT going and even drew in some Saudi oil money. The DMT ran for three years before it was hacked and crashed.

So I've expected Bitcoin to fail, too.

Last year I worked briefly on a digital currency proposal which brought Orlin to mind. And I wondered about the essential difference between Orlin's DMT and Bitcoin. Well, the DMT had nothing like the blockchain. And then I discovered the blockchain concept is gaining steady traction: 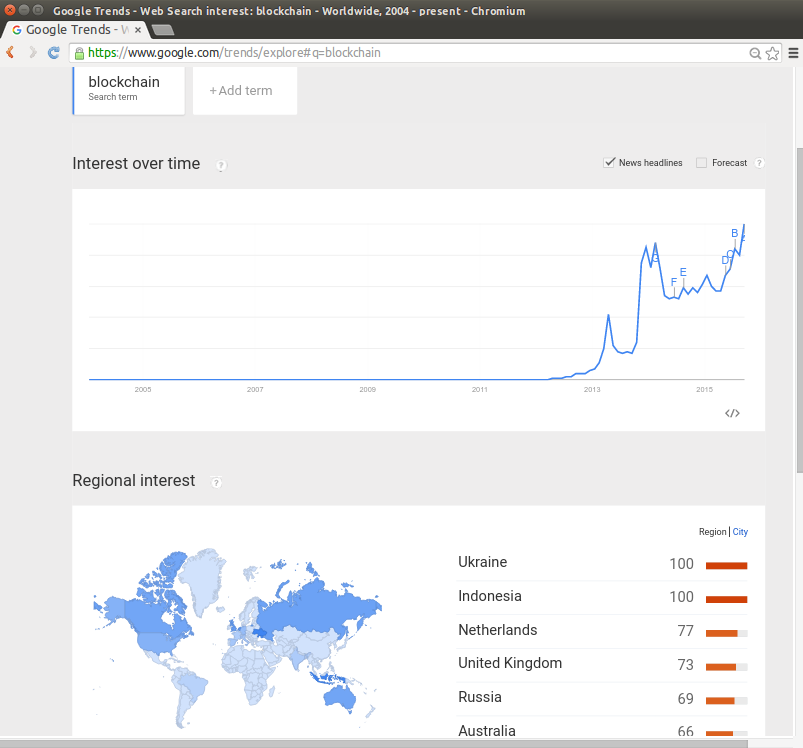 So far, two things occur to me about the blockchain -

1) The most obvious is the public accounting ability: 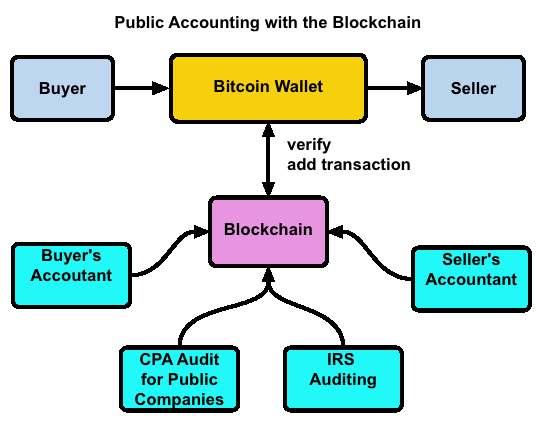 
All transactions live in the blockchain and just as Bitcoin reduces monetary transaction costs, it also reduces financial transaction costs. Accounting becomes consistent and simple. This is why Ernest and Young hired Paul Brody away from IBM. And fraud doesn't disappear but it does change shape.

2) Less obvious is the impact of the bitcoin income model. Bitcoin mining is well known but did you know the model is designed to gradually transition from mining to transaction fees (see image at top of this article)?. This changes incentives in the banking system.

The fractional reserve system is a ponzi scheme, essentially a "long con" in criminal terminology which takes seventy or eighty years to play out. Most bankers won't say this and governments never will but history does. I hope everyone remembers the 2008 global collapse and the banking bailout.

There's a reason that interest rates are almost zero now.

Think about that Bitcoin income model. As the model transitions to real-time transaction fees, banking incentives also change. Now it's in the bankers' best interests to keep the economy alive. If the economy booms, they make more money. it's quite possible that a Bitcoin-style system could end the boom-bust cycle of fractional reserve banking.

So now I have an interest in the blockchain. And I kind of wish Orlin could have seen all this because it's close to what he was trying to achieve.