In addition to FHWA grant projects, I was also the network administrator for Boise State College of Technology.  I converted a small ethernet network to a much larger token-ring network as part of a CIM grant from IBM.   I designed, install and maintained a network of 300 lab computers, 100 staff computers and several OS/2 servers.

This was one of the best jobs I ever had, except for the pay and the way that BSU stabbed me in the back in 1997.   My FHWA grants totaled more than $1 million over a four-year period and spawned some additional distance learning grants. 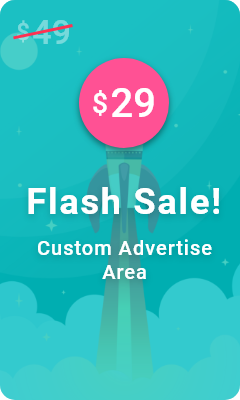