In 2005, a friend suggested that I submit a presentation to Defcon on data-mining I'd been doing since 1993. I missed the official deadline but sent an email anyway. To my surprise, they liked it and gave me a speaker spot.

I did two followup presentations in 2006 and 2007 on some nebulous material which has since seemed a little prescient (re: Edward Snowden in 2013, Wikileaks, etc). 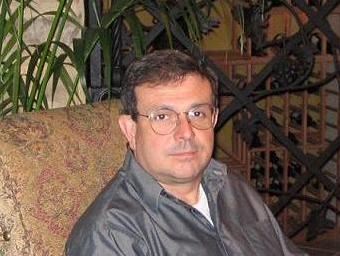